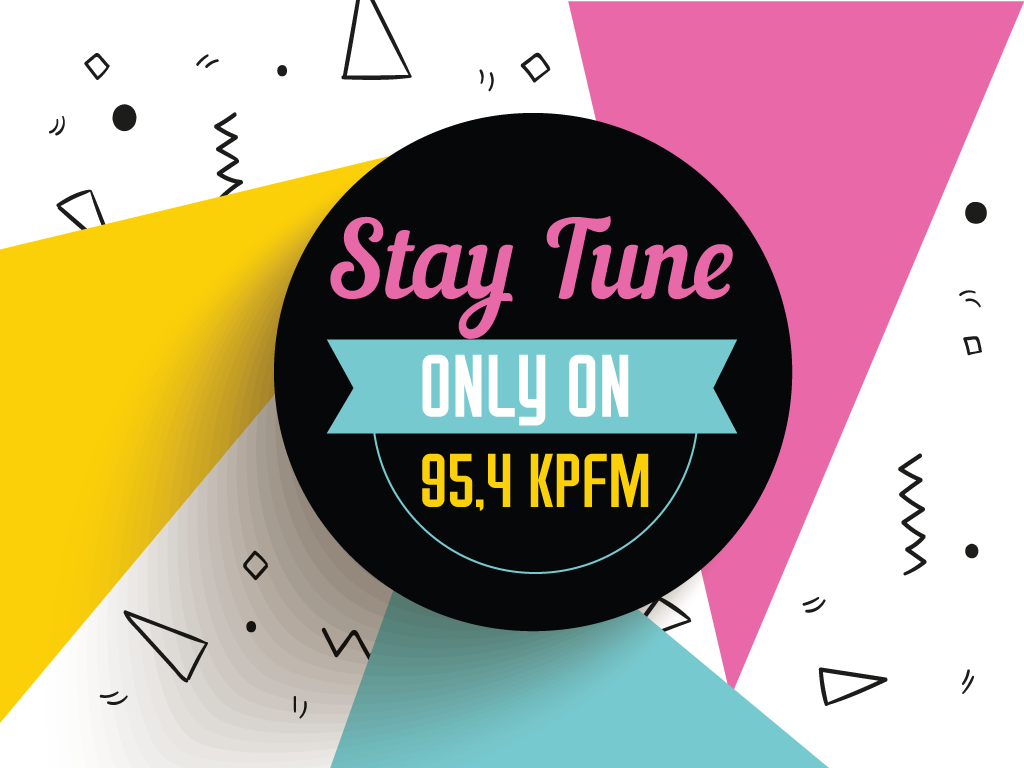 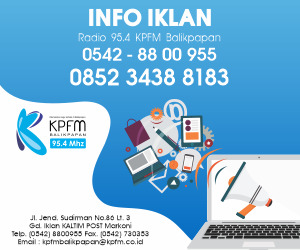 Time To Reinforce Both Common Ground and Self-Criticism

5 years ago written by Kpfm

In two consecutive days of this week, the world’s two biggest religions commemorate the birth of their respective “founders”: Islam’s Prophet Muhammad (Maulid) and Christianity’s Jesus Christ (Christmas). This is certainly a rare event that will not happen for dozens of years to come.
In Indonesia, both commemorations have officially been declared national holidays. Indonesia is among most Muslim-majority countries in which Maulid constitutes a national public holiday. It is only in Saudi Arabia and Qatar, out of all Muslim majority countries, where Maulid is not a holiday, probably because of the views of clerics there who regard Maulid celebration as Islamically illegitimate and bid’ah (heretical). Besides, Indonesia is among several Muslim-majority countries that recognize Christmas as a national holiday.
This is a momentous time for both Muslims and Christians to reinforce interfaith dialogue — it probably could be incorporated in the agenda of the commemorations.
For Indonesians in particular, it is worth being grateful that the annually held debate among people at the grassroots — on whether saying “Merry Christmas” to Christians is religiously allowed for Muslims — is coming to an end.
Additionally, another annual debate on whether Muslims may celebrate Maulid has generally begun decreasing.
In fact, these two debates on Maulid and Christmas are mostly fueled by Wahhabist views. Across the Muslim world, it is mostly the Wahhabists who claim that saying “Merry Christmas” is tantamount to affirming Christian belief on Jesus’ divinity and as such forbidden.
And why is the debate now not as heated as in the previous years? I heard a satirical comment in social media saying that it is because the Wahhabists are nowadays preoccupied with declaring the Shiites infidels. A plausible explanation!
The sense of “feeling threatened” has now been shifted from Christians to Shiites, as well as to communists (whose political party no longer exists).
As for interreligious dialogue, now is a good time to recall and to remind Muslims and Christians of the document, A Common Word Between Us and You, which was launched in 2007.
Originally an open letter to the Catholic pope, it has now been signed by hundreds of the world’s leading Muslim scholars and intellectuals (it can be accessed at acommonword.com).
The document basically conveys that there are more common grounds for peace between Muslims and Christians than conflicting teachings.
The document was then responded to by Loving God and Neighbor Together: A Christian Response to A Common Word, which was initially signed by more than 300 Christian leaders and scholars.
These kinds of documents should be more endorsed by respective leaders, clerics and scholars, for at least two reasons.
First because, particularly in Indonesia, the document seems to be less exposed to the public. Second, nowadays we see a rising intolerance in the respective worlds. The rise of Islamophobia in the West, not only in Europe but also in the US given the recent phenomenon of presidential hopeful Donald Trump, is a good example.
_____________________
Prophet Muhammad, unlike Jesus, was a leader in war.
On the other side, the Muslim world is now suffering from radicalization, resulting in the emergence of the Islamic State (IS) movement. This is why peace-building and tolerance activists should work harder to win the discourse in the respective worlds, including for example by exposing their respective communities to the documents.
As for the Muslim world, the Maulid commemoration can be a good time to reread the Prophet’s biography, not only to praise or glorify him but also to deal with how we should understand his having been a leader of wars in today’s context.
Around the globe, Muslims usually celebrate Maulid by reciting salawat (prayers) or madah nabawi (a kind of eulogy to praise the prophet). In Indonesia particularly, Muslims recite books containing Arabic poetry of salawat or madah nabawi.
I think that in today’s context such a reading of the Prophet’s biography, while good, should be furthered with rereading about the violence surrounding his life.
This is important because some Muslims who do violence nowadays quite often justify their acts by citing examples of the violence commanded by the prophet.
Prophet Muhammad, unlike Jesus, was a leader in war. He was involved in nine wars. Furthermore, he dispatched military expeditions at least 38 times. Some early biographers of the Prophet emphasized this aspect; this is why their books were entitled Maghazi (literally “wars”) and it became a genre of biography at
the time.
All these wars left hundreds of victims and happened during eight years from 2 AH to 9 AH, a period in the last phase of Muhammad’s prophetic ministry when Muslims became quite powerful.
How then should today’s Muslims read those wars led by the Prophet? This has very much to do with Islamic jus ad bellum, especially on what circumstances violence can be justified under Islamic teachings.
Rereading these, I think, is more important as a counter interpretation of violent Muslims rather than saying normatively that “Islam is a religion of peace” or that “rahmatan lil-‘alamin” (“the prophet was sent as a mercy for all creatures”).